If you want to get your environment to the next level, check out the team at Coalfire- Research. They built custom modules to do all the hard work and automation for you. Whether you want to build a phishing server, Cobalt Strike infrastructure, or create a DNS C2 server, you can do it all with Terraform.

Remember that as a Red Teamer, the purpose is not to compromise an environment which is the most fun , but to replicate real world attacks to see if a customer is protected and can detect attacks in a very short timeframe.

This book won't dive too deeply into Metasploit as it did in the prior books. Metasploit Framework is still a gold standard tool even though it was originally developed in This is due to both the original creator, H. Moore, and the very active community that supports it.

In the later chapters, we are going to show you how to recompile your Metasploit payloads and traffic to bypass AV and network sensors. Obfuscating Meterpreter Payloads If we are performing some social engineering attack, we might want to use a Word or Excel document as our delivery mechanism. However, a potential problem is that we might not be able to include a Meterpreter payload binary or have it download one from the web, as AV might trigger on it. What is Cobalt Strike?

It is a tool for post exploitation, lateral movement, staying hidden in the network, and exfiltration. Cobalt Strike doesn't really have exploits and isn't used for compromising a system via the newest 0-day vulnerability.

Other books: THE PLAYBOOK PDF BARNEY

Where you really see its extensive features and powers is when you already have code execution on a server or when it is used as part of a phishing campaign payload.

Once you can execute a Cobalt Strike payload, it creates a Beacon connection back to the Command and Control server. There is a free limited trial version available. 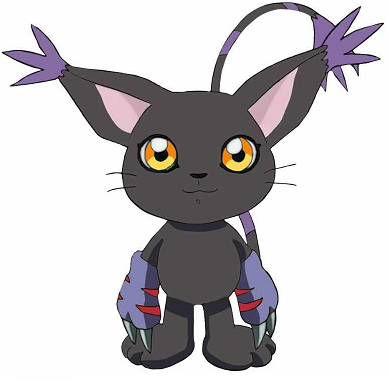 Cobalt Strike Infrastructure As mentioned earlier, in terms of infrastructure, we want to set up an environment that is reusable and highly flexible. Cobalt Strike supports redirectors so that if your C2 domain is burned, you don't have to spin up a whole new environment, only a new domain.

To take your redirectors up a notch, we utilize Domain Fronting. A worm is a third malware type: a program that doesn't need a host application to reproduce and spread. 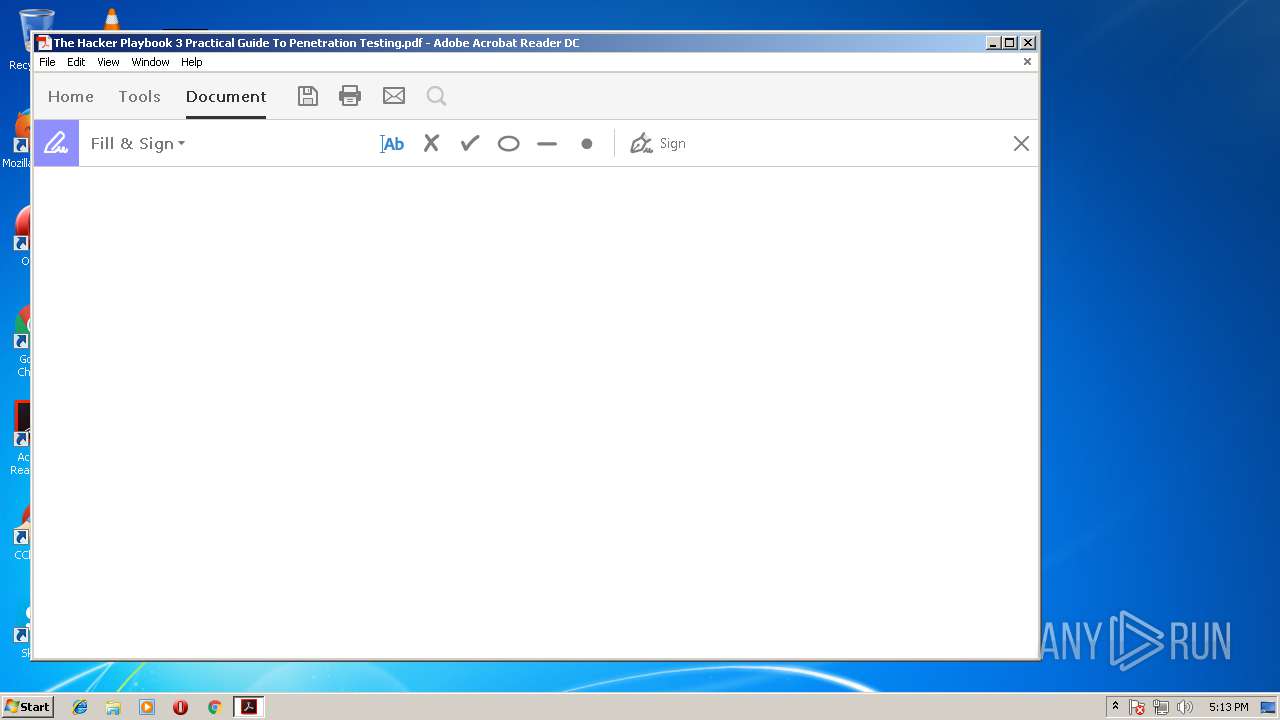 These distinctions are important if you want to stay strictly correct, and we'll aim to use all three names correctly here and elsewhere on CSO. But be aware that many people use virus and malware interchangeably, and so it isn't uncommon to encounter the phrase Trojan virus in the wild.

People who do that are almost certainly talking about Trojans, not viruses. How does a Trojan horse infect a computer? So far we've been speaking in somewhat general terms.

But how does a Trojan really work in practice? 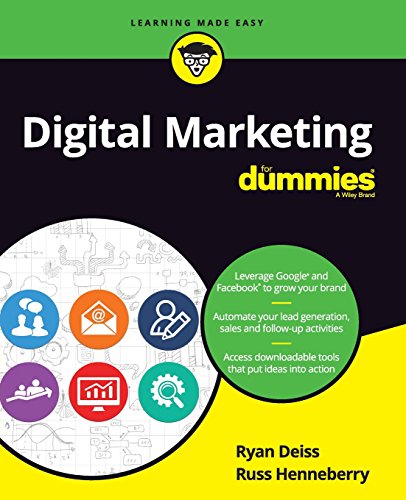 How do attackers trick you into downloading nefarious code? In a classic method, as Malwarebytes explains , websites might tempt users with a free game or screensaver that turns out to contain malware. Most of us probably believe we're not naive enough to fall for this, but somewhat more sophisticated Trojan sites might emulate a more reputable organization to convince us that we're downloading something we're not.

Now offering a day free trial! Another common way Trojans spread is via phishing — a cyberattack in which you receive an email that purports to be from someone it isn't.

These emails will often have malicious code — the Trojan — attached, and will attempt to convince you that you should download and open the attachment. Phishing scams can be targeted with various degrees of precision. At the low end you have mass spam mail that claim to bear news of lottery winnings in an attachment; at the high end, you have emails individually tailored for a high-value targeted person in an attempt to gain access to their specific computer. In these phishing emails, the malicious code generally lives in an attachment.

Since many of us are trained to not download and run random executable files, Trojans have learned to take advantage of holes in the macro scripting languages that are in Microsoft Office or various PDF readers.

There's an interesting StackExchange thread that discusses how one particular Trojan hides executable code inside an innocent-looking PDF. A real-world example of a Trojan that spread like this is Emotet , which is particularly advanced and malicious.

It initially propagated via Word and PDF files with malicious embedded macros , often identified as "your invoice" or "payment details. Much of what we've described here pertains more to computers than mobile devices, which tend to be more locked down and less prone to malware.

Downloader Trojans download more malicious code from a hacker site to extend its control over your machine.

Rootkit Trojans, install a hidden hacking toolkit that others can exploit. By goal i.To access the serverStatus http: This chapter will explain some social engineering tactics. You should be able to access all the links.

So far we've been speaking in somewhat general terms. BeEF is broken down into two parts: I will provide some reporting examples of how we capture metrics and report that data. Remember that as a Red Teamer, the purpose is not to compromise an environment which is the most fun , but to replicate real world attacks to see if a customer is protected and can detect attacks in a very short timeframe. 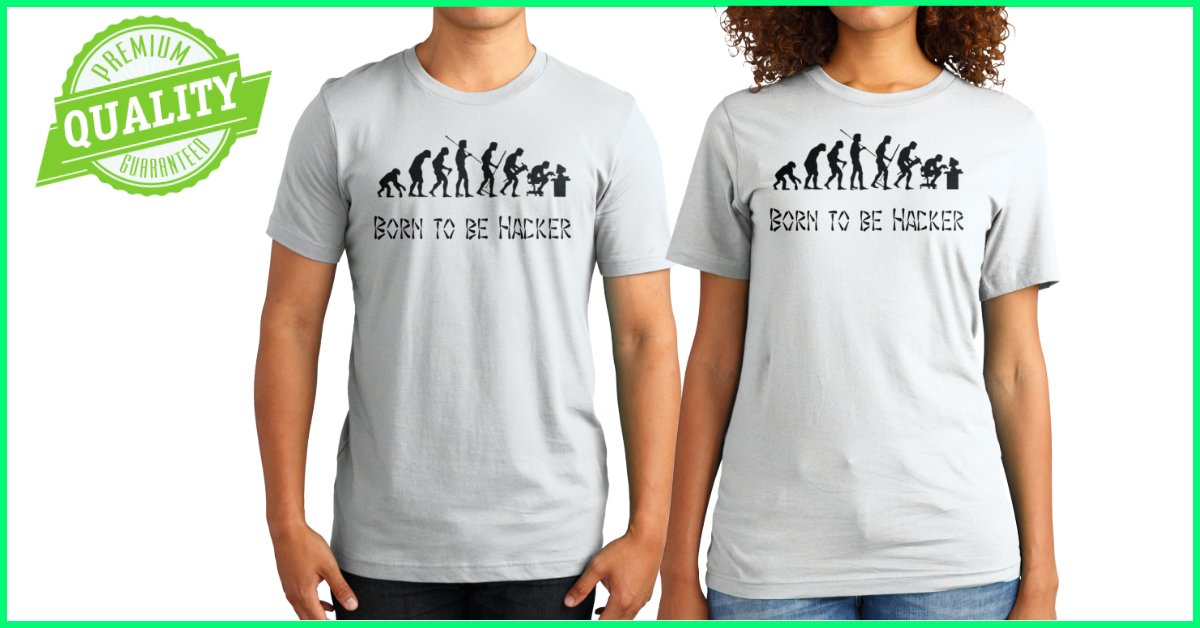 You have identified template injection in the user parameter! You will be focusing on vulnerabilities that Red Teamers and bad guys are seeing in the real world. The Intruder tab will light up.

EMERITA from Virginia
I do like exploring ePub and PDF books thankfully. Review my other articles. One of my hobbies is corkball.