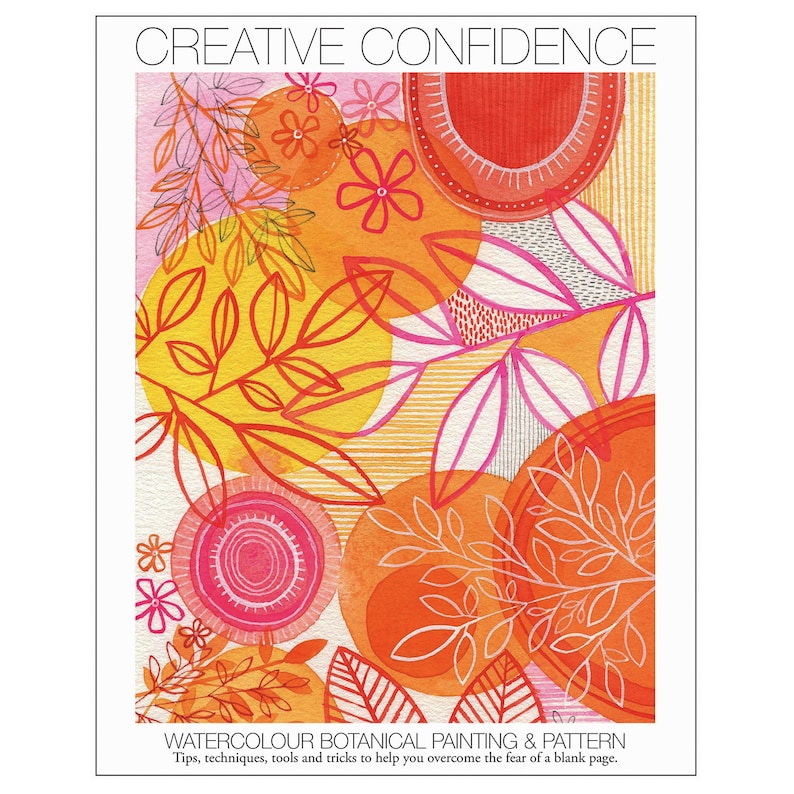 Send this to a friend: 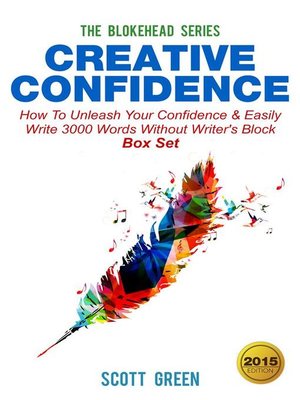 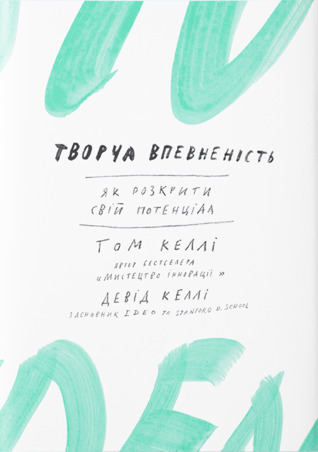 The Art Of Innovation. Tom Kelley. Doug could have quit his job, or simply resigned himself to the situation and moved on. But he didn''t. He returned home and told his wife that he had to make a change. So Doug sought advice on this deep personal and professional challenge from friends and colleagues.

His boss at GE, who had encountered Stanford''s d. Searching for a fresh perspective and a different approach to his work, Doug flew to California for a weeklong workshop.

He didn''t know quite what to expect, but he was eager to embrace any new methodology that would help him in his quest to make MRIs less frightening for young children. The workshop offered Doug new tools that ignited his creative confidence: He learned about a human-centered approach to design and innovation.

He observed and talked to users of existing products and services to better understand consumer needs. He collaborated with managers from other companies and industries on crude prototypes of designs to meet those needs. Gaining new perspectives from them, he continued to experiment and iterate his concepts in class, building on the ideas of others.

At the end of the week, the cross-pollination of ideas made him feel more creative and more hopeful than he had when he left home.

Going through the human-centered design process with people in diverse industries and roles--from management to human resources to finance--struck a chord in him.

He returned to Milwaukee knowing what he wanted to do. So he focused on redesigning the experience. He started by observing and gaining empathy for young children at a day care center.

He talked to child life specialists to understand what pediatric patients went through. He reached out for help from people around him, including a small volunteer team from GE, experts from a local children''s museum, and doctors and staff from two hospitals.

Next, he created the first prototype of what would become the "Adventure Series" scanner and was able to get it installed as a pilot program in the children''s hospital at the University of Pittsburgh Medical Center. By thinking holistically about how children experienced and interacted with the technology, Doug helped transform the MRI suite into a kid''s adventure story, with the patient in a starring role.

Making no changes to the complex technology inside the scanner, Doug and his ad hoc team applied colorful decals to the outside of the machine and to every surface in the room, covering the floor, ceilings, walls, and all of the equipment.

They also created a script for machine operators so they could lead their young patients through the adventure. One of the prototypes is a pirate ship worthy of an amusement park ride. The ship comes complete with a big wooden captain''s wheel that surrounds the round opening of the chamber--a seafaring detail that also makes the small circumference seem less claustrophobic.

The operator tells kids that they will be sailing inside the pirate ship and they have to stay completely still while on the boat. After their "voyage," they get to pick a small treasure from the pirate''s chest on the other side of the room. In another story, the MRI is a cylindrical spaceship transporting the patient into a space adventure. Just before the whirring and banging of the machine gets louder, the operator encourages young patients to listen closely for the moment that the craft "shifts into hyperdrive.

Including the pirate experience and the rocket ship, there are now nine different "adventures. The hospital and GE were happy too because less need for anesthesiologists meant more patients could get scanned each day.

Meanwhile, patient satisfaction scores went up 90 percent. But the biggest satisfaction for Doug lies not in the numbers, nor in GE Healthcare''s improved bottom line although these were important for gaining internal support.

His greatest reward came while talking with a mother whose six-year-old daughter had just been scanned in the MRI "pirate ship. Less than a year after his epiphany, Doug''s increased creative confidence catapulted him into a new role as a thought leader at GE.And that was when Doug learned that hospitals routinely sedate pediatric patients for their scans because they are so scared that they can''t lie still long enough.

Currency ISBN: The War of Art. John P. Design Thinking for Strategic Innovation. The ship comes complete with a big wooden captain''s wheel that surrounds the round opening of the chamber--a seafaring detail that also makes the small circumference seem less claustrophobic. You've reached the maximum number of titles you can currently recommend for purchase.

As Doug watched, the little girl''s tears rolled down her cheeks.

JEANNE from Connecticut
I fancy sharing PDF docs safely . Feel free to read my other articles. I enjoy jump roping.